Ex-president in jail for allegedly corruptly acquiring the property 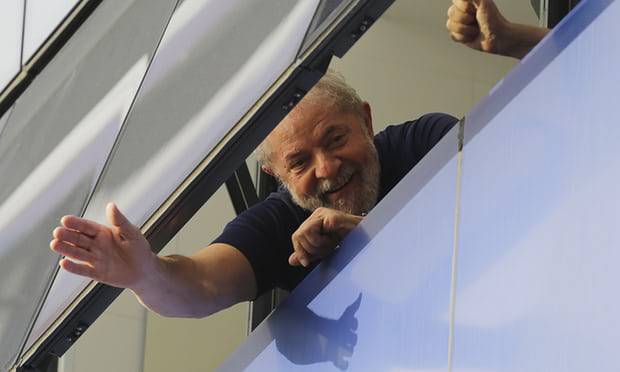 Leftwing housing activists in Brazil have occupied the beachfront triplex apartment at the centre of a corruption case against former president Luiz Inácio Lula da Silva, who was jailed last weekend on corruption charges.

Prosecutors say that Lula was promised the beachfront apartment in the seaside town Guarujá in return for helping the construction company OAS secure lucrative contracts with Brazil’s state oil firm Petrobras. He is still appealing against the conviction.

On Monday morning, around 50 members of the homeless workers movement (MTST) occupied the apartment for several hours, hanging flags from the balcony and roof. Another hundred gathered outside the building, chanting slogans in support of Lula.

The movement often occupies unused privately owned land and buildings, in São Paulo and across Brazil to call for more affordable housing. Such occupations are permitted in Brazil’s constitution.

The MTST leader Guilherme Boulos, who was beside Lula when he gave a fiery speech to supporters before handing himself in to federal police last weekend, posted on social media: “If [the apartment is] Lula’s, the people can stay. If not, then why is he in jail?”

In an interview with the Guardian on Sunday, Boulos, claimed Lula’s imprisonment was part of a calculated plot to prevent him winning October’s election.

“As I see things, Lula’s conviction was unjust and political … [and] clearly designed to remove him from the electoral process. Today he is in prison because of a judicial farce” said Boulos, who is himself preparing a run for Brazil’s presidency for the leftist Socialism and Liberty party (PSOL).

Boulos admitted Lula had made mistakes during his two terms as president: “[But] what we are talking about here is an attack on democracy and the lynching of a figure of Lula’s importance.”

Boulos vowed to hand a pardon to Brazil’s jailed former leader if he was elected. “Certainly, from our point of a view a pardon would be an appropriate measure,” he said.

According to opinion polls released yesterday by polling institute Datafolha, Lula continues to lead the presidential race with more than twice the voting intention of his closest rival, the rightwing former army captain Jair Bolsonaro, who was last week charged by Brazil’s prosecutor general with hate speech against black, indigenous and gay people.

Lula’s defence say that there is no material evidence linking him to the apartment and that the prosecution’s case rests on the testimony of the OAS executive Léo Pinheiro, who entered a plea bargain to receive a reduced sentence for corruption and money laundering. 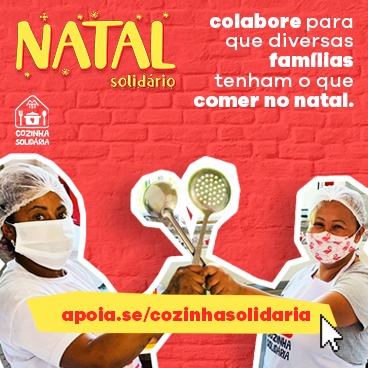 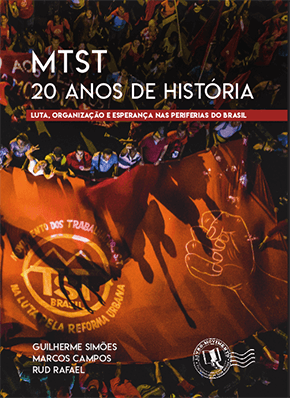 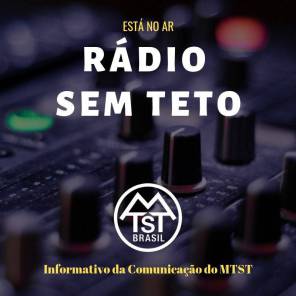